For a limited period, and only limited to current stocks, we are pleased to announce the highlight of our 2nd Clearance Sale:

A Storage Bed and a Memory Foam Mattress for ₹ 22,000. No hidden charges. 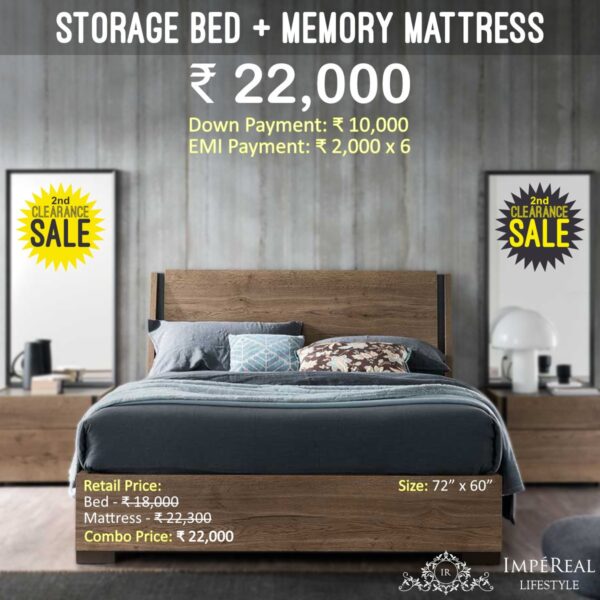 The mattress on offer is Flat-Pack Dream Signature mattress. Click here to go to the detailed page of the mattress.

The mattress is 6″ in height and the structure is as shown below:

Actual image of the mattress is as below:

There are a variety of beds on offer – some wood and steel combination, and some only wood. Some are with gas springs cage structure, and some are wooden liftable planks. 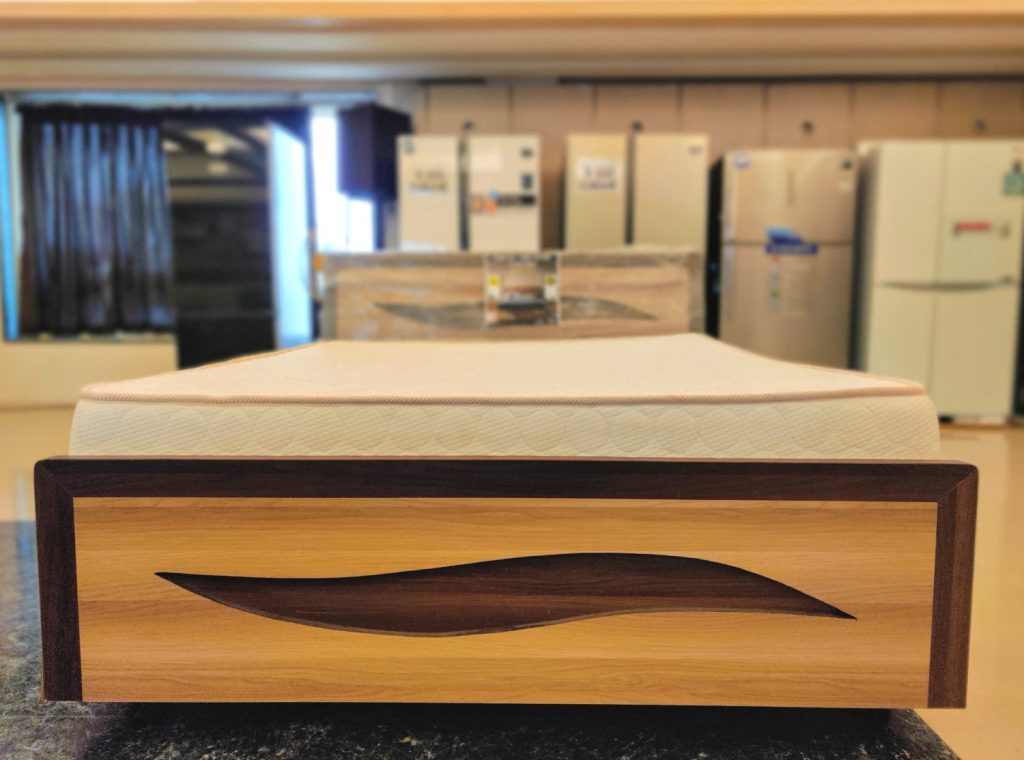 Stocks are limited and we will be able to serve under the Sale Price only the beds and mattresses currently in stock.

Find below the bed designs that are available on offer:

Stocks are limited and we will be able to serve under the Sale Price only the beds and mattresses currently in stock.

Just bought a set from the Sale. The storage bed and mattress set is just awesome. Totally worth the money ! 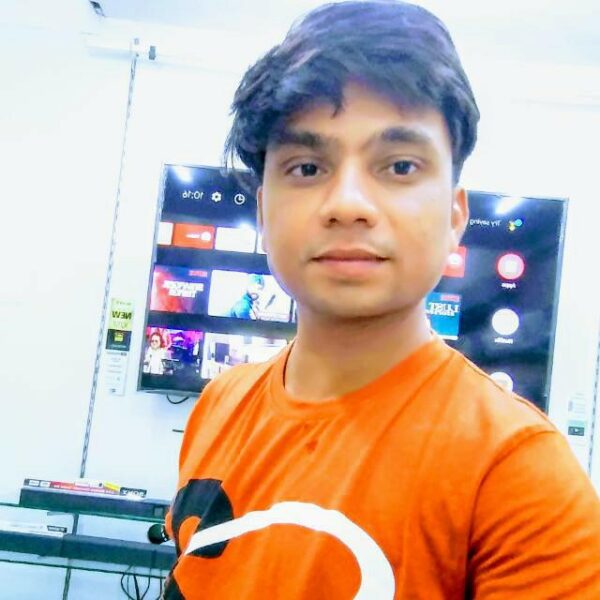 Mr. Vimal PatelStorage Bed + Dream Signature Mattress
We wanted a cushion over our Diwan (seti), but could not find anything suitable. Then we looked at Impereal Dream Signature and it seemed like we could use it. Plus, we were assured that if it didn’t suit us, we could return it back. Received, unpacked in 5 minutes. Been a few days using it now. Very very happy. 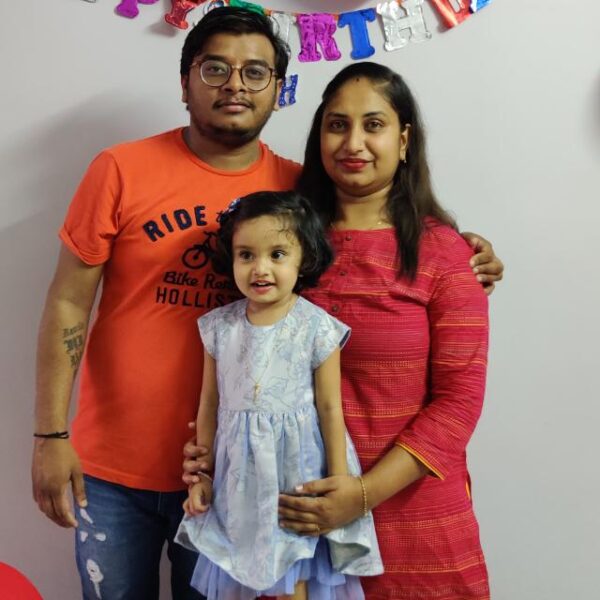 Mrs. Bina RathodDream Signature Mattress
Happy with the mattress. Very comfortable. Bought 3 Mattresses in total. 1 mattress had come which had some size issues. The team at Impereal immediately took it back and replaced with a mattress which I am now happy with. 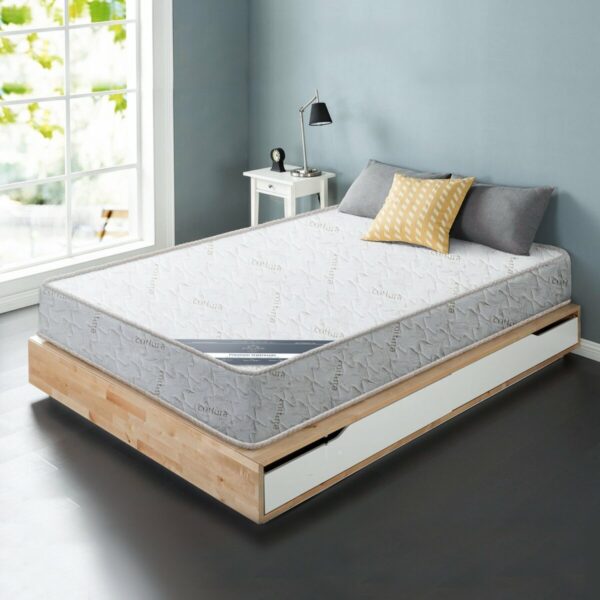 Mr. Pankaj KapadiyaDream Signature Mattress
Very happy with the mattress. Much comfortable. Will order 1 more for another room. Thanks !!!! 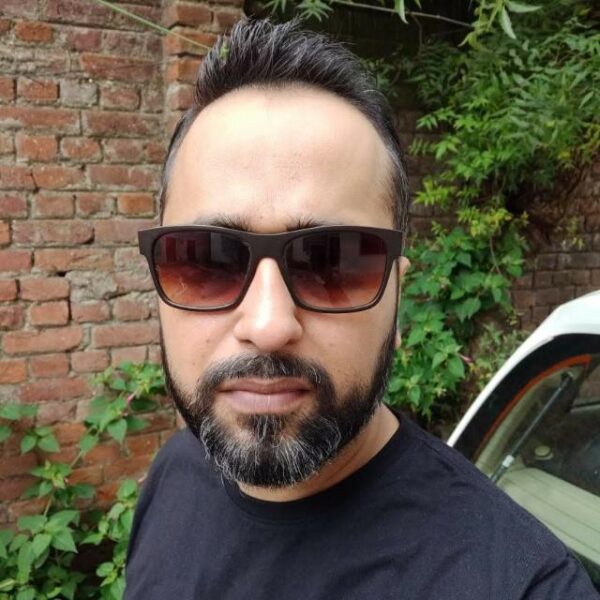 Most memory foam mattresses are multi-layered foam mattresses, with the base being a firm foam, called High Resilience (or HR as the industry calls it), topped by what is referred to as Super Soft foam, which is oddly, not all that soft, but still softer than HR foam. Finally, the topmost layer is Memory Foam.

Memory foam consists mainly of polyurethane as well as additional chemicals increasing its viscosity and density. It is often referred to as “viscoelastic” polyurethane foam, or low-resilience polyurethane foam (LRPu). The foam bubbles or ‘cells’ are open, effectively creating a matrix through which air can move. Higher-density memory foam softens in reaction to body heat, allowing it to mold to a warm body in a few minutes. Newer foams may recover more quickly to their original shape.

Memory foam was developed in 1966 under a contract by NASA’s Ames Research Center to improve the safety of aircraft cushions. The temperature-sensitive memory foam was initially referred to as “slow spring back foam”; most called it “temper foam”

Now, we know it doesn’t make much sense to a person not technically interested in this subject. Let us rephrase it in a way that it makes it straight forward for us to understand how Memory Foam benefits us: 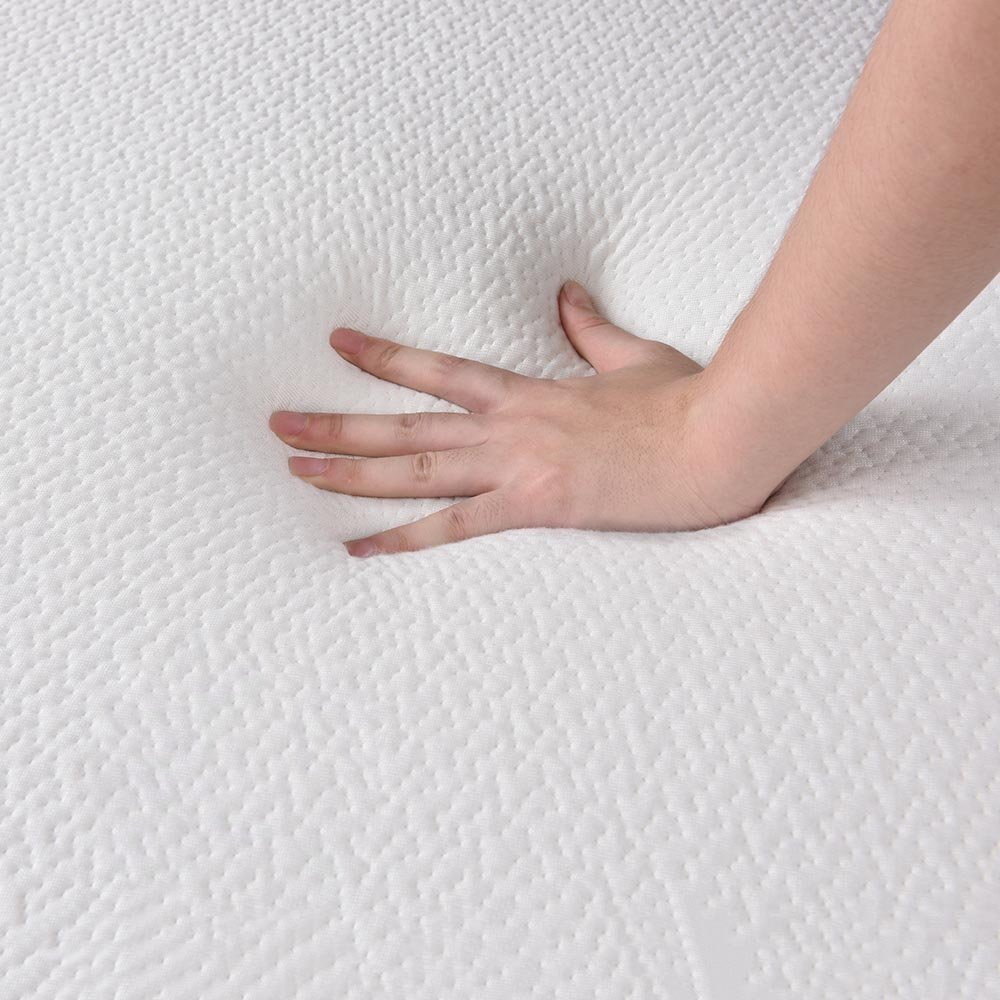 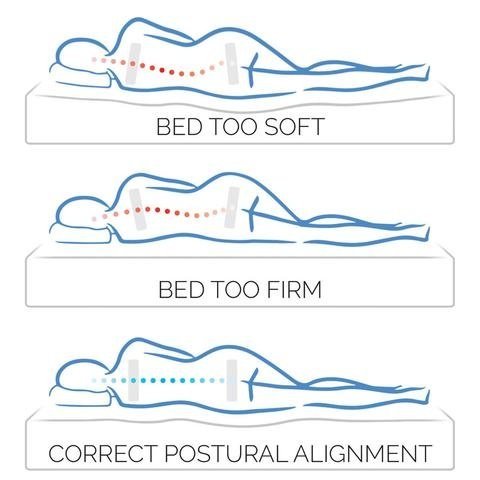 Check out all our products on one page

Get in touch with us